I think every enthusiast photographer, at one point, gets curious about film photography. I was really enjoying my GX1 (this was slightly before or around when I first got my OM-D) and wanted to play with film.

I was lucky because I had a friend that lived nearby that had a Samsung SR-4000 laying around with 3 lenses. 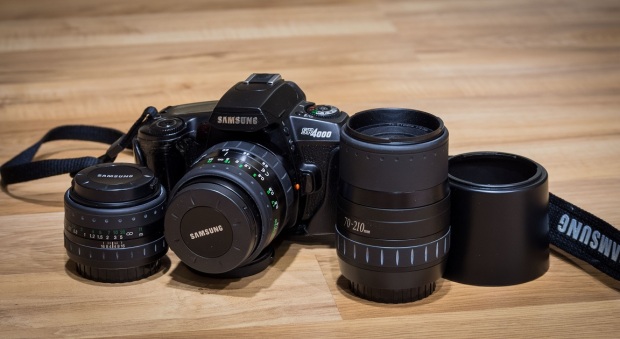 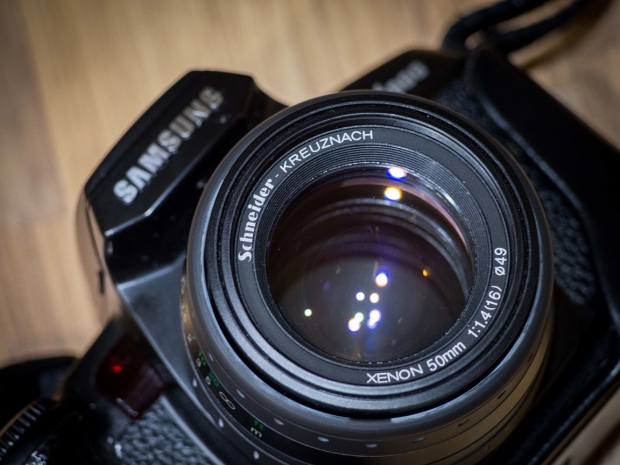 Apparently there is some interesting history to this. Samsung bought Rollei in 1995 (and owned Rollei until 1999) from Heinrich Mandermann, who happened to also own Schneider Kreuznach. This is when the business relationship between Samsung and Schneider developed. However, while I’m not an expert at lens sharpness and quality, the Schneider 50mm f/1.4 lens for the Samsung SLR is rated to be OK, but not great.

Anyways, back to the camera. My friend hadn’t used this camera for years. It had a roll of film that was possibly over a decade old still sitting in it. He let me borrow the camera and in exchange I offered to develop the film still inside (if it would develop at all). I went on Amazon and without a lot of research, went ahead and bought a pack of four each of Fujifilm 200 and Fujifilm Superia 400, and a roll of Ilford B&W 400 film. I actually bought two rolls of Ilford B&W film but I accidentally purchased one as 120mm Medium Format film, so that’s… just laying around. I will be trying Kodak Porta, Fuji Velvia, and Reala in the future. 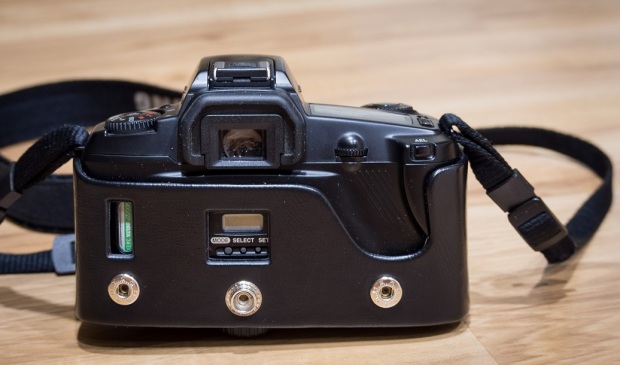 Film photography was very different. Having gotten used to digital cameras, I was more familiar with shooting whenever and whatever was interesting. With digital, when I saw an interesting subject or view, sometimes I would try to stop and compose the shot, but often I would be snapping away and trying different angles, distances, views, as well as using burst shooting. With a film camera, I couldn’t do that as easily because each shot cost film and development fees. I couldn’t review my shots as well! This was critical because the Viewfinder on the SR-4000 is small. And I learned that depth of field on a full-frame film camera using a f/1.4 aperture at 50mm is very shallow. 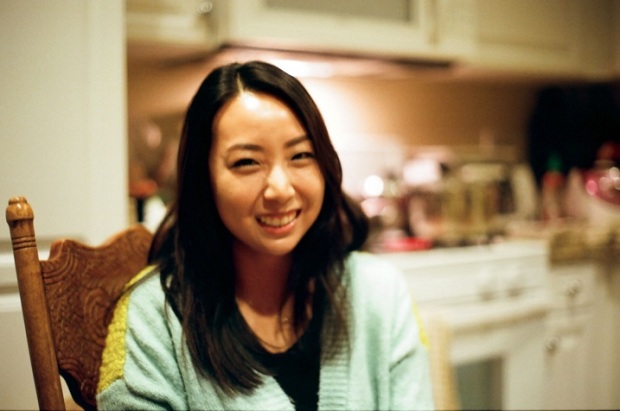 As you can see in the shot above, I missed focus very often with that lens because it had to be exact or it’d be blurred. I wasn’t used to the viewfinder, which was small to begin with (I later compared the VF to one on a Canon AE-1 and found the Samsung’s VF significantly smaller), and the inability to review photos did not end up very well. But. But! When I got focused correctly on subjects, I loved the way it rendered colors and the shallow DOF was beautiful! 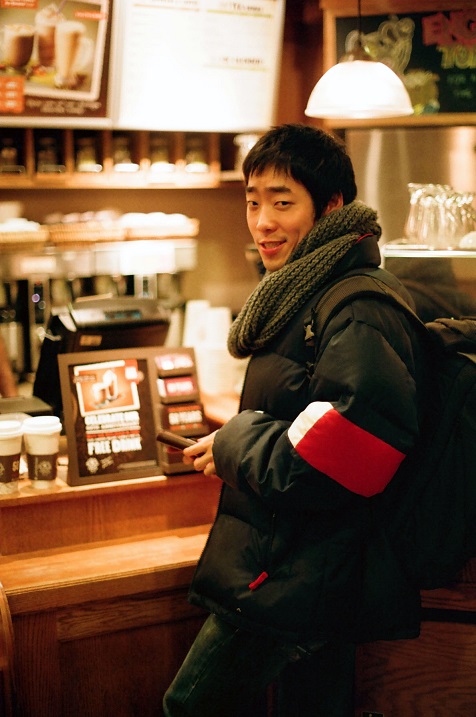 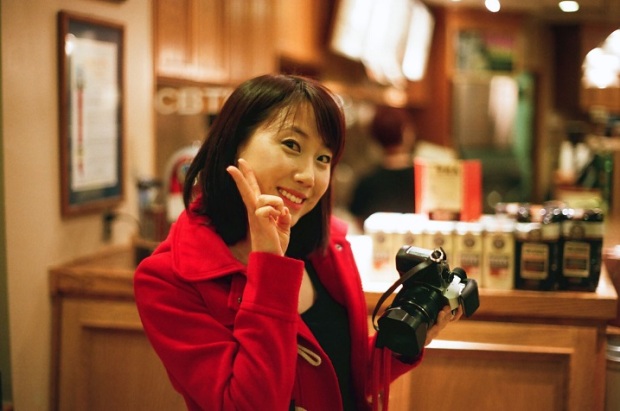 Since it was very difficult to compose and take ‘artsy’ photos and landscape with the film camera, I focused on taking portrait shots. I ended up spending a couple weeks trying to shoot that one roll of film because I was being too careful in the beginning, but I eventually finished the roll. I excitedly took the roll to Pro Photo Connection in Irvine, which seemed like a pretty professional shop. Dropped it off along with the roll of film that was initially in the camera and picked it up a few days later. 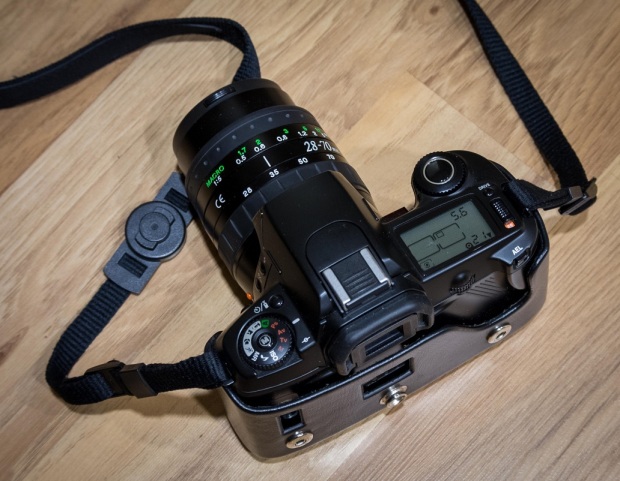 I think the part that intrigued me the most was the shallow DOF of a full-frame camera that I could not achieve with my micro four thirds camera. In case you don’t know, I won’t get into the physics of it, but a crop sensor will have deeper DOF than a larger sensor. With 35mm full-frame as standard, a APS-C crop censor will have 1 stop deeper DOF, and micro-four-thirds will have another 1 stop deeper DOF. So for example, in terms of DOF only, f/1.4 on m43 sensors will have the same DOF as f/2.0 on APS-C and again the same DOF as f/2.8 on full-frame. So my best lens on m43 would only get me DOF as shallow as a f/2.8 FF lens/camera. And in order to achieve the same DOF as a f/1.4 FF, I’d need a f/0.7 lens on m43. 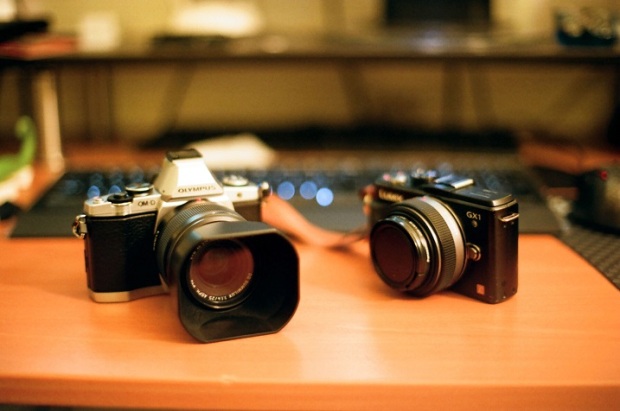 The color (which is most likely more dependent on the type of film), grain,  and… I don’t know to be honest but a combination of factors just made very attractive photos! The inability to review photos and film costs made me think much more carefully before each shot, and I think this would benefit my composition skills and photography in general as well.

While I’m finishing my second roll of film – Ilford B&W 400 this time – I’ve decided to get some old cameras of my own. While I’ll delve into my decision process for choosing these two (yes… two) cameras in later posts, I’ll share that I’ve started testing my Nikon L35AF and am waiting delivery of a Pentax ME Super with Pentax 50mm f/1.4 lens.

On a side note, my friend’s decade old film DID develop. I guess the light seals on the camera are still pretty good!

All rights reserved to all photos displayed in this blog.
For more information, please email me at skpman.hsk@gmail.com. 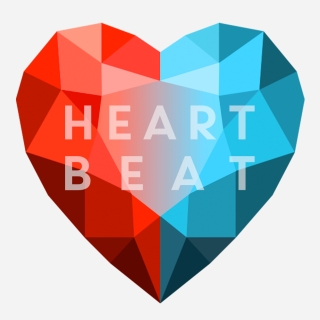